The TruckStop convoy is on the move and Perth’s premier food truck series has just announced a slew of new dates!

After a successful relaunch earlier this year parking at Whitfords Nodes, St Jerome’s Laneway Festival in Fremantle and Perry Lakes, the rest of the summer series is:

At each unique location, TruckStop will celebrate home-grown and locally produced street food, craft beer and cider, boutique wine, live music and local artists in an imaginatively curated roving eatery. This year we will also have an eclectic range of programmed kid’s activities.

The TruckStop organisers’ have partnered with the Perth Children’s Hospital Foundation (formerly Princess Margaret Hospital Foundation) to raise much needed funds to help the kids at WA’s only specialist children’s hospital. The funds raised from these events will go towards development sessions done by a Health Promotion Trainer who works with children who have gone through rehabilitation.

“We are thrilled to be chosen by TruckStop as their charity of choice. The funds raised by this wonderful community initiative will make a huge difference to the thousands of children and their families who depend on Princess Margaret Hospital. As a not-for-profit organisation we rely on the generosity of our community fundraising partners to support the hospital and are thankful to the TruckStop team for their commitment to health and well-being of children throughout WA.” 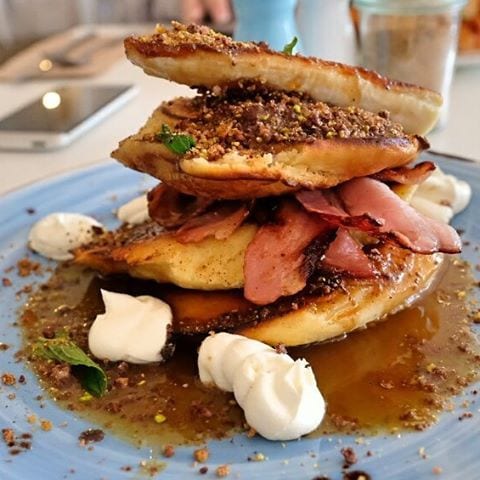