I haven’t jumped on the Angus burger bandwagon at either Maccas or Hungry Jacks; I think my apathy in that regard started when I tried an early Angus burger at McDonald’s in Times Square early in 2008 and was very disappointed by how tasteless it was.

Fast forward to 2012, and following in the steps of the Serious Lamb Burger / Taster (which I really didn’t enjoy) we have a new limited-time Angus range headed by the Serious Angus Burger. The Maccas website describes this burger as “a juicy, prime Aussie Angus Beef patty seasoned with garlic, parsley and onion, between a new wheatgerm bun and including a fresh cracked egg, tomato and beetroot”. So a Serious Lamb Burger for those of us that hated the patty, presumably. There’s also an Ultimate Grand Angus (red onions, cheese, tomato & gourmet salad mix) and the Ultimate Mighty Angus (bacon, cheese, red onions & “tangy” relish”).

Mmm tasty. My preference would have been an Ultimate Mighty Angus but my local Maccas wasn’t aware of it so here we have the Serious Angus Burger. Upon closer inspection, my first reaction was “where’s the cheese?” Now I realise they have to differentiate the burgers, but I find this an odd exclusion. The bun was nice and soft, much like a kitchen sponge and with about as much flavour. The patty was actually quite nice, much more flavour than a standard Maccas patty but less confronting than the lamb. The egg was obviously cooked on a grill, not at all McMuffin-like but nothing to get excited about. Two pickle-sized pieces of beetroot didn’t make much impact.

In summary, not a bad effort but I found the tastelessness of the substantial bun made the whole experience underwhelming. I might be tempted to try an Ultimate Mighty Angus but I’ll probably stick with Big Macs. If they made the Sydney Stack a permanent menu item I’d visit Maccas a lot more often. 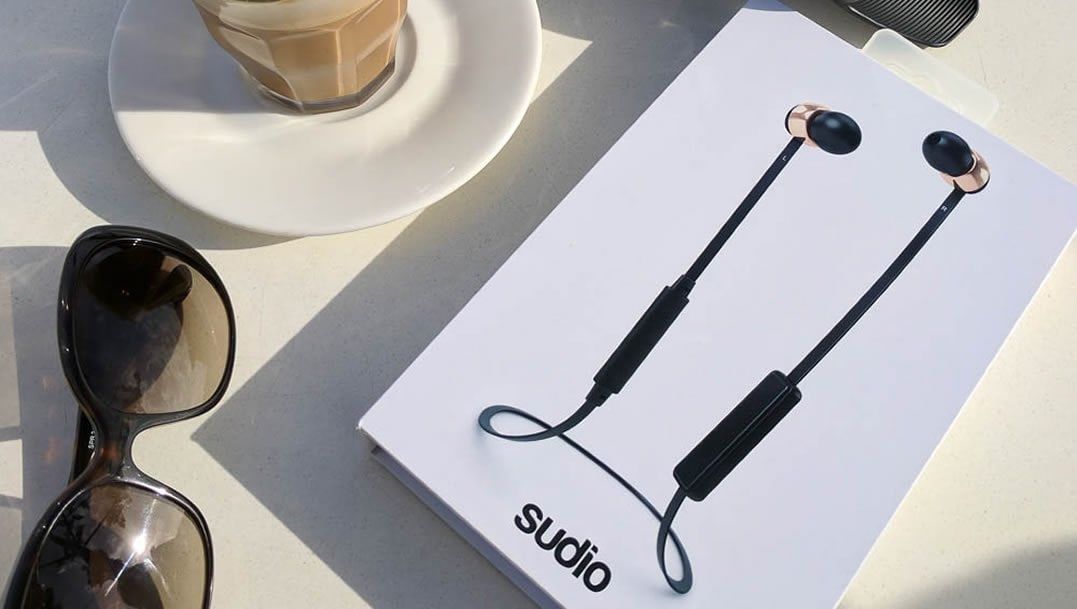 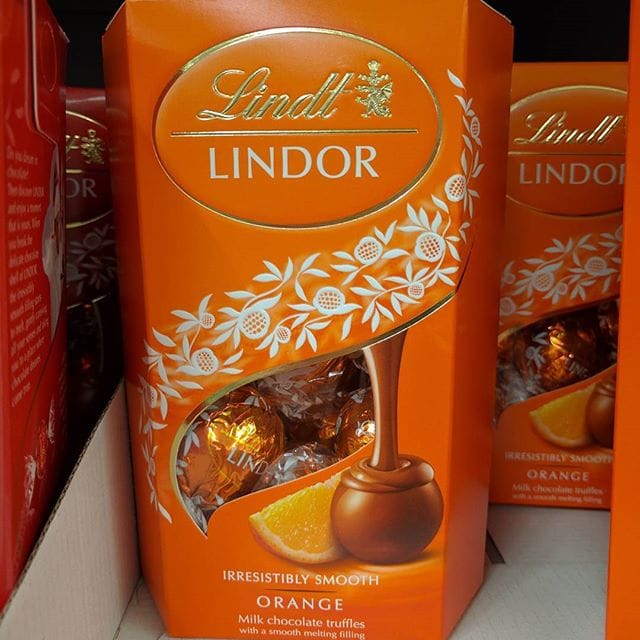 And what flavour do we get? Coconut. Disgraceful. 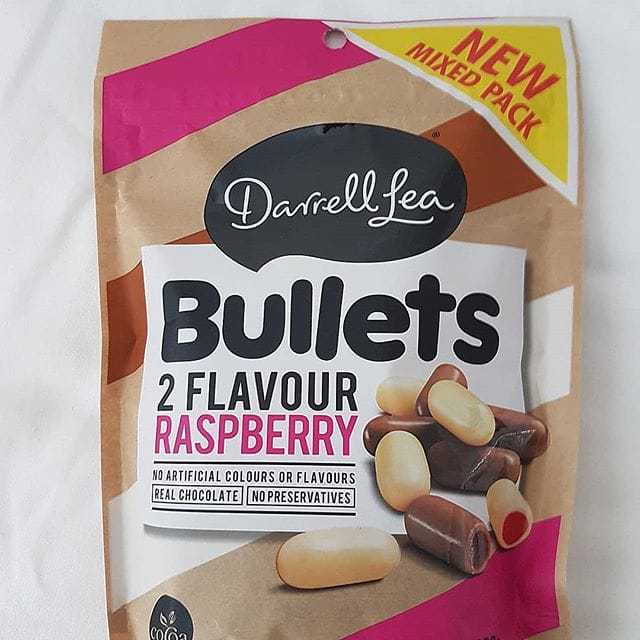 If you like licorice I would definitely try giving this one a go it’s nice, subtle and very delicious.