If you’re reading this then you’ve probably heard about the new McDonald’s “Create Your Taste” concept being tested in select locations across Australia, and supposedly being rolled out to all restaurants over the next few years.

The general idea is that you use a digital kiosk to create a custom “gourmet” burger, which is made to order and delivered to your table (as opposed to being thrown into a box and handed to you some fifteen minutes later while you wait in the service bay).

CYT (as they call it) is currently being trialled in seven locations across Australia, and there is now one in WA at Forest Lakes (Thornlie) so that was an easy choice for a romantic Valentine’s Day lunch. It’s quite a new restaurant, and I’d never been inside until today but it’s very modern compared to most – even the normal menus are animated high resolution screens.

As you enter the restaurant there are kiosks directly in front of you (six from memory) where you can place your order. The screens were bright, easy to read and – most importantly – very responsive. Any lag would have detracted considerably from the experience.

It’s Angus beef burgers only at this stage (I believe they are trialling a similar concept with chicken in the USA) and you get one patty by default, but of course you can add more. There’s a choice of two buns – brioche or “bakery” – or a lettuce wrap if you prefer! I’m not sure if you can remove the beef for a vegetarian option.

Two types of bacon! There’s no indication of how much each additional item is actually costing you…but who really cares when there are so many exciting options? I’m also not sure why they included the “no bacon or egg” button. Now how many types of cheese can I shove in there…

Add sauce (ketchup / dijonnaise / bbq / Big Mac / chipotle mayo / aioli), salad and some random stuff (not sure about the tortilla strips). I found the scrolling rather unintuitive –  and I’m hardly a stranger to touch screen and touch pad devices – but the ordering process as a whole was easy to navigate through. You can also order normal menu items, but that’s no fun, is it?

Time to review your order, pass out with shock when you see how much your burger is, and then make it into a meal if you so desire. From our receipts, it appears that the base burger medium meal costs $13.25 and there is no additional charge for cheese, sauce or salad (but I’m guessing that may not apply if you add unreasonable quantities). Bacon costed $1 and grilled pineapple 60c.

You’re given a numbered “puck” to determine your table number, but thankfully it doesn’t need to flash and scream at you like in some restaurants – there’s a plate in the middle of each table which silently communicates your location to the staff. I suspect that it might make some noise if you don’t put it on the plate…but it’s a nice touch.

We were told there would be a 5-6 minute wait for our burgers, and that estimate was spot on – I’ve spent much, much longer in the drive through waiting for simple “off the menu” items. Renay ordered the “bakery” bun with tomato, beetroot, lettuce, grilled pineapple, caramelised grilled onions and ketchup. As you can see, the finished product looks nothing like the kind of burger you normally get from Macca’s.

We both enjoyed our burgers, and the only minor complaint we had was that they were a little oily, which I suspect was from the caramelised onions. I really liked the brioche bun, and the sweetness of the grilled pineapple went nicely with the chipotle mayo (which wasn’t very strong). My burger also looked nothing like what you would normally expect from McDonald’s, and if I didn’t know where it came from, I would never have guessed.

So what’s my verdict? if we look at price first, yes it’s expensive for a McDonald’s burger but I don’t think it’s over the top given the kind of customer who is going to order in this way – chances are, you’re not going to feed your kids with these items. It seems that they’re aiming squarely at Grill’d (even down to the wooden board presentation), and the difference in pricing between them is close enough not to be a concern.

Were our burgers today better than Grill’d (nutritional considerations aside), or any other similarly priced offering? No, but I wouldn’t say they were any worse – just different. I like the fact that you can order strange combinations without being judged by and / or confusing the teenager working behind the counter. I think where this concept will work best is with families, because parents can feel like they’re having an “adult” experience while feeding their kids nuggets and soft serve. Try doing that at Grill’d.

A man who appeared to be the owner was very present in the store today, making sure that everything was working 100% as he is no doubt in the spotlight. The staff were all on their best behaviour, and the service was fast, helpful and friendly. I think the biggest risk to this whole concept will be how it suffers at the hands of the apathetic staff seen to work in most McDonald’s restaurants. The Forest Lakes McDonald’s was very modern and impressively clean, but what is going to happen in those other locations – we’ve all been there – where the staff can’t be bothered to lift a finger, and no-one seems to care.

I will be a return customer to Forest Lakes, although I’m not sure how long it will take for the novelty to wear off, and how the standards will be maintained when this concept is released to the masses. 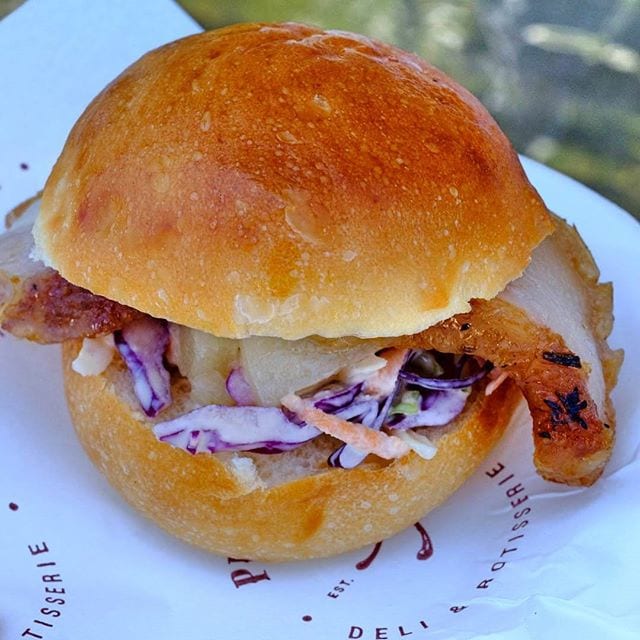 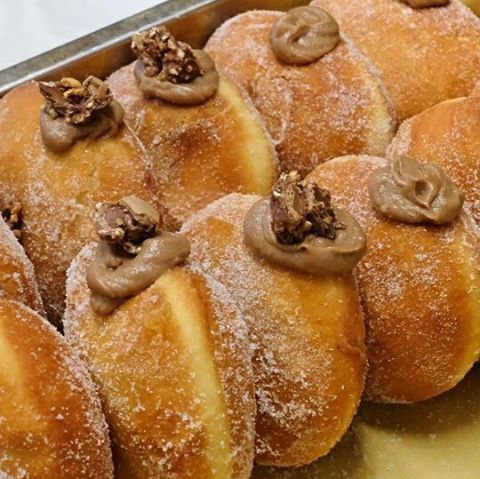 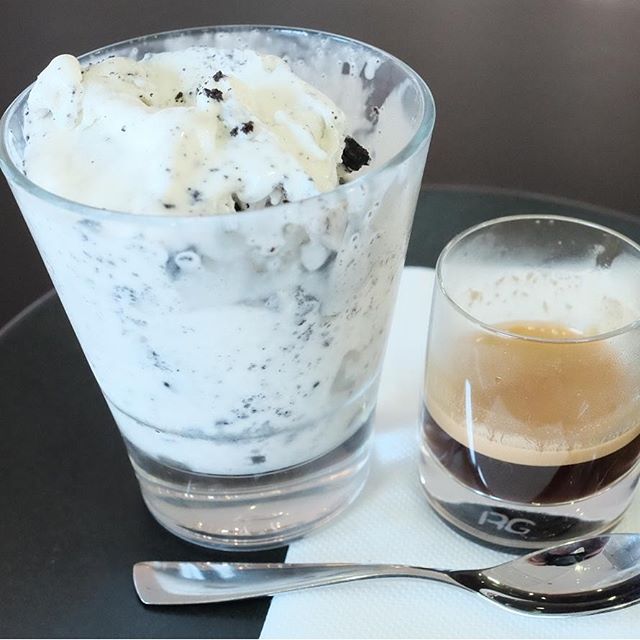