After receiving almost 2,000 entries statewide, Jesters Pies has announced the six finalists from its SuPIEstar competition and now wants the public to vote for the winner!

The SuPIEstar competition opened on Monday 28 November 2016 and ended on Sunday 8 January 2017, asking the West Australian public to create a new and unique pie flavour to be sold in Jesters stores statewide.

The six finalists each created an inventive new pie flavour and the overall winning pie will be made available to buy and enjoy from March 2017. The SuPIEstar winning prize is a piece of the pie profits – the more Jesters sells, the more the winner receives!

The six finalists in the Jesters Pies SuPIEstar competition are:

Vote for the pie you can’t wait to taste at www.jesters.com.au/supiestar. 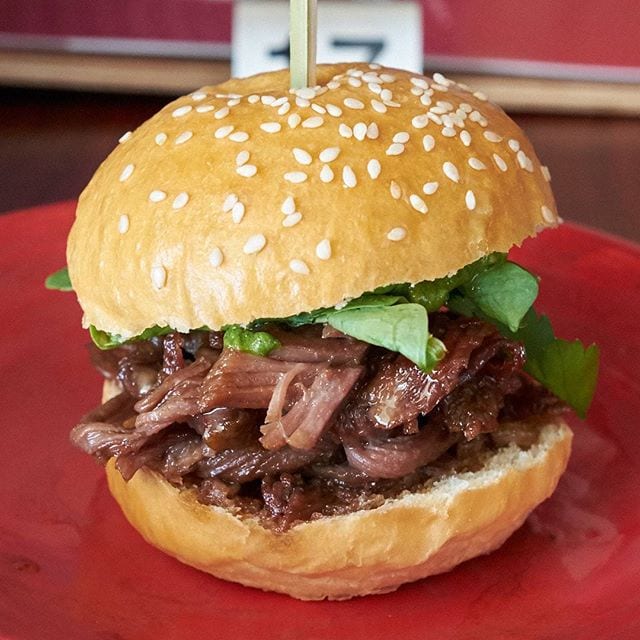 These delicious pulled marsala lamb sliders with salsa verde & rocket are only $5.90 each on the new menu at Woodfire Italian Restaurant in Ellenbrook. Why not grab a few for a quick dinner (or after dinner snack? ?) #morsels 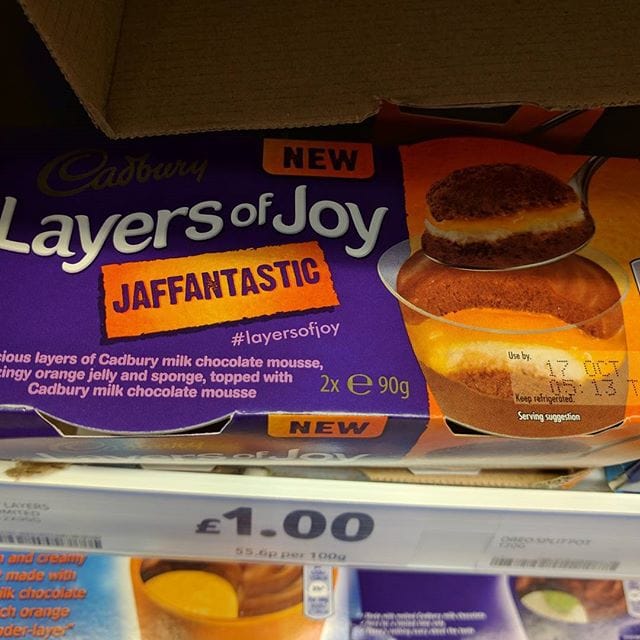 I wish my life was jaffantastic ? 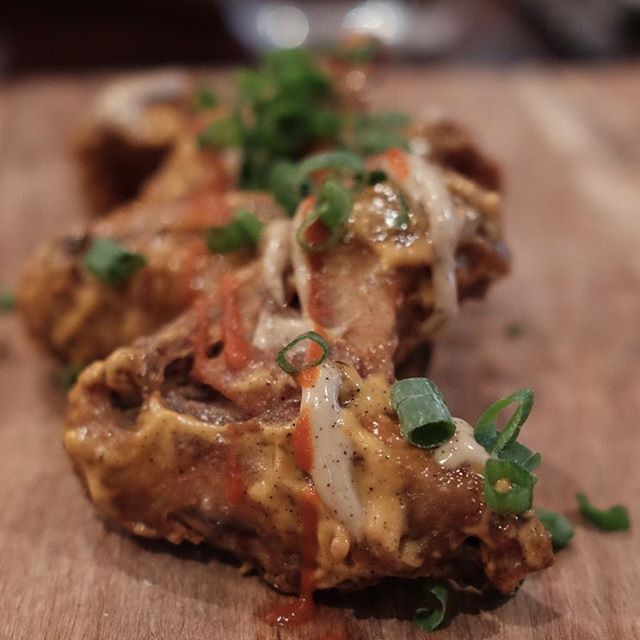