It’s been five months since I wrote about how my life is with a gastric sleeve, and I’m now seven months post-surgery. As was to be expected, things have been up and down – both physically and mentally – although I feel I’m far enough along to have a rough idea of how life is going to be from this point.

Important things first: I’m 54kg lighter than when I first stepped into the surgeon’s office. I still have a way to go – at least another 25kg would be ideal – although my life is already different enough that I’d be happy if this was as far as I went. The weight still seems to be coming off without too much effort, up until recently it was steady at around 1kg a week but it seems to have slowed down a little. I find myself worrying that I’m eating too much – and I may well be – but more of that later.

Thankfully the horrific nausea that plagued me on a daily basis stopped just after Christmas. Leading up to Christmas I had a serious issue with fatigue, which was treated with an iron infusion just before New Year. It knocked me around for a couple of weeks, but eventually kicked in and I’m now able to manage a full day at work (usually 9-10 hours plus travel) without too many problems. In some ways I recover much slower than I used to, although the weight loss has made such a difference physically that it seems to be counteracting this.

I had an unusually physical week at work last week, and although I was sore at the end of every day I managed to bounce back, and surprised myself with how much I was able to do. My old self wouldn’t have been able to make it past Tuesday without needing to hide in my office.

In terms of food, I can eat most things in at least a small quantity. Perhaps surprisingly, the only thing I really struggle with now is fruit (except for grapes), although in saying that I made a sweet potato soup last weekend that my stomach instantly rejected. I’ve been able to eat some salad over the past few weeks without too much trauma, which I’m very happy about. I was really beginning to feel that I was lacking in nutrition and started to notice deterioration in my nails and even my lips. I’ve discovered Sumo Salad – thanks to Red Rooster of all places – and I made one of their large salads last for three meals this weekend.

I can eat about half of a “normal” size meal most of the time, and although I leave most of my meal when eating out I can try a bit of everything which leaves me feeling satisfied. Of course there are times when the meal is so good I really want to keep going, but that can happen with any size stomach!

I’ve even been able to eat some bread over the last couple of weeks – toasted is best, and it has to be good quality. I can still throw down doughnuts & anything crunchy, and can handle some nice things like full-fat cheese. I can drink a little more with my meals, although I really shouldn’t and it’s not something I do often. It’s made it easier to drink coffee when going out for breakfast, although I still have to make a choice if they arrive together. I seem to be able to eat a small amount of most cooked meats. I snack too much – well, it feels like I do – because I can, and I know that’s not good but nobody’s perfect. I still need to take Nexium daily to combat reflux, although I can cope on Zantac if I run out.

My weekday breakfast is still an Optifast. I take my lunch to work, which is usually an assortment of shaved cold meat, corn thins with cream cheese, yoghurt or custard, grapes, crackers and maybe a sweet biscuit (or two). Dinner is still evolving, I’ve recently been trying wraps with a small amount of chicken and some salad. I even made a hamburger for lunch today (although I didn’t eat the bread!) My stomach seems to be able to handle chilli much better than it did at the start, which isn’t really surprising, although I haven’t been out for a curry in eight months. I haven’t had much alcohol, at Christmas I had some sherry trifle and became drunk very quickly, for all of 5 minutes – a very odd experience!

My last lot of blood tests were just about normal, and I’ve managed to stay away from insulin injections. I’ve had some vision problems – bad double vision early in the morning – but I’m yet to look into what is causing that. The biggest problem I’ve had recently is nerve pain in my upper arms and shoulders, mainly when I move or reach in an unusual manner. I suspect it’s because my arms are able to move further than they have in a very long time, and it seems to be easing a little although I often wake up in pain during the night when I roll over.

So that is where I’m at. I’ve had to buy new clothes, my wedding ring doesn’t stay on any more, people are telling me that I look completely different and I don’t feel like a fat person any more (although I still am).

So “cheers” to this guy for staying with me for a very long time, but I’ve said goodbye and won’t be seeing him again.

I had regrets early on after everything I went through in hospital, but those memories have faded – I’m a new man now, and it’s hard to say that the surgery been anything but a complete success. I’ll check in again at the twelve month mark. 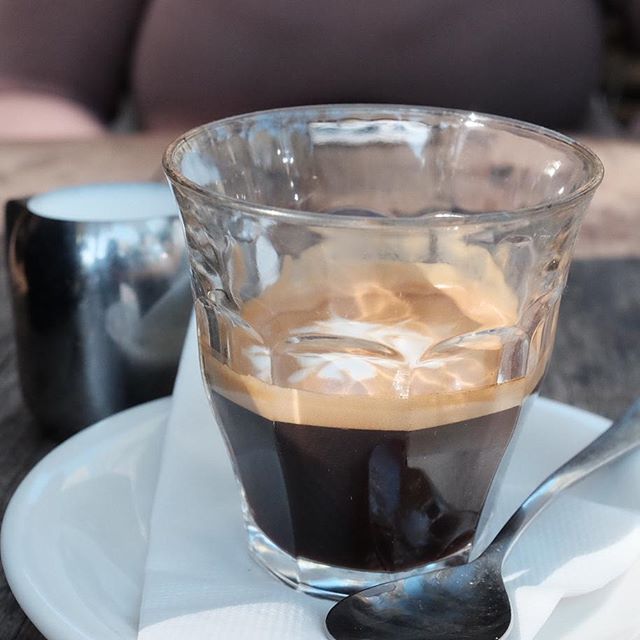 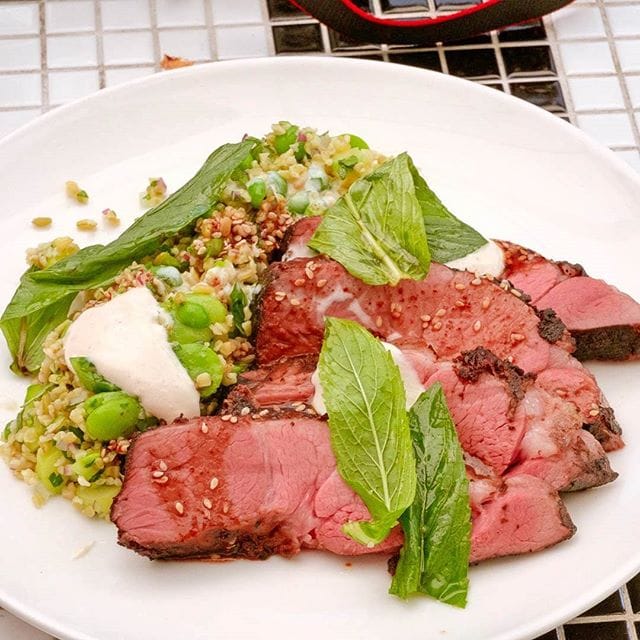 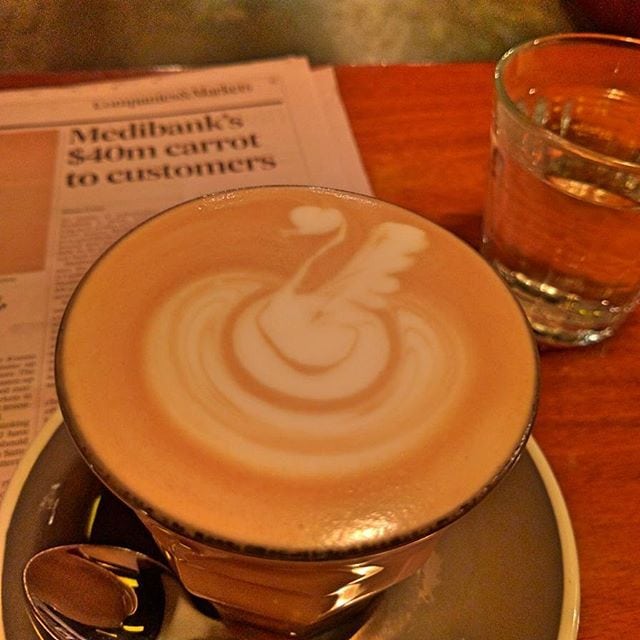 UPDATE: Raine Square, the Capital of Lunch in Perth’s CBD!

Open
Wanting to make coffee at home during isolation bu

Open
I was very kindly gifted a DIY breakfast box from

Open
If you haven't enjoyed a drive-thru burger or toas

Open
Coloured glass is one of my favourite things 😍