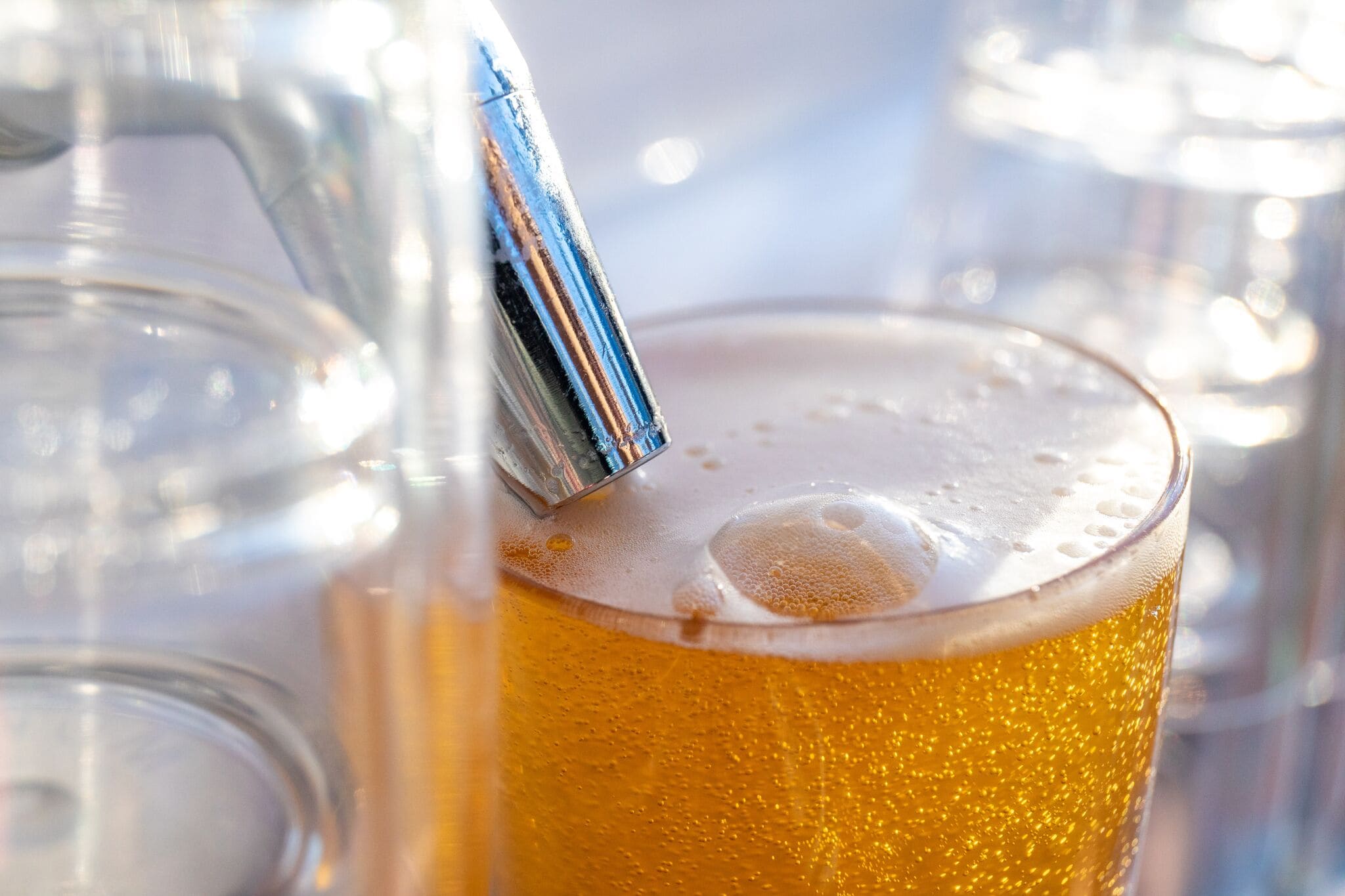 Four Points by Sheraton loves beer, believing no matter where you are or where you’re from, a good brew can bring anyone together.

In addition to already offering some of Australia’s best craft beers on tap at its hotels in Sydney, Brisbane, Perth and Melbourne, it’s celebrating Oktoberfest with four wings for $1 with any beer purchased until the end of October.

It’s on offer at each of its hotels in Australia – so at Four Points Perth’s Best Brew Bar & Kitchen, for example, you can enjoy a brew from Gage Roads Brewing Co with four wings for just $1. 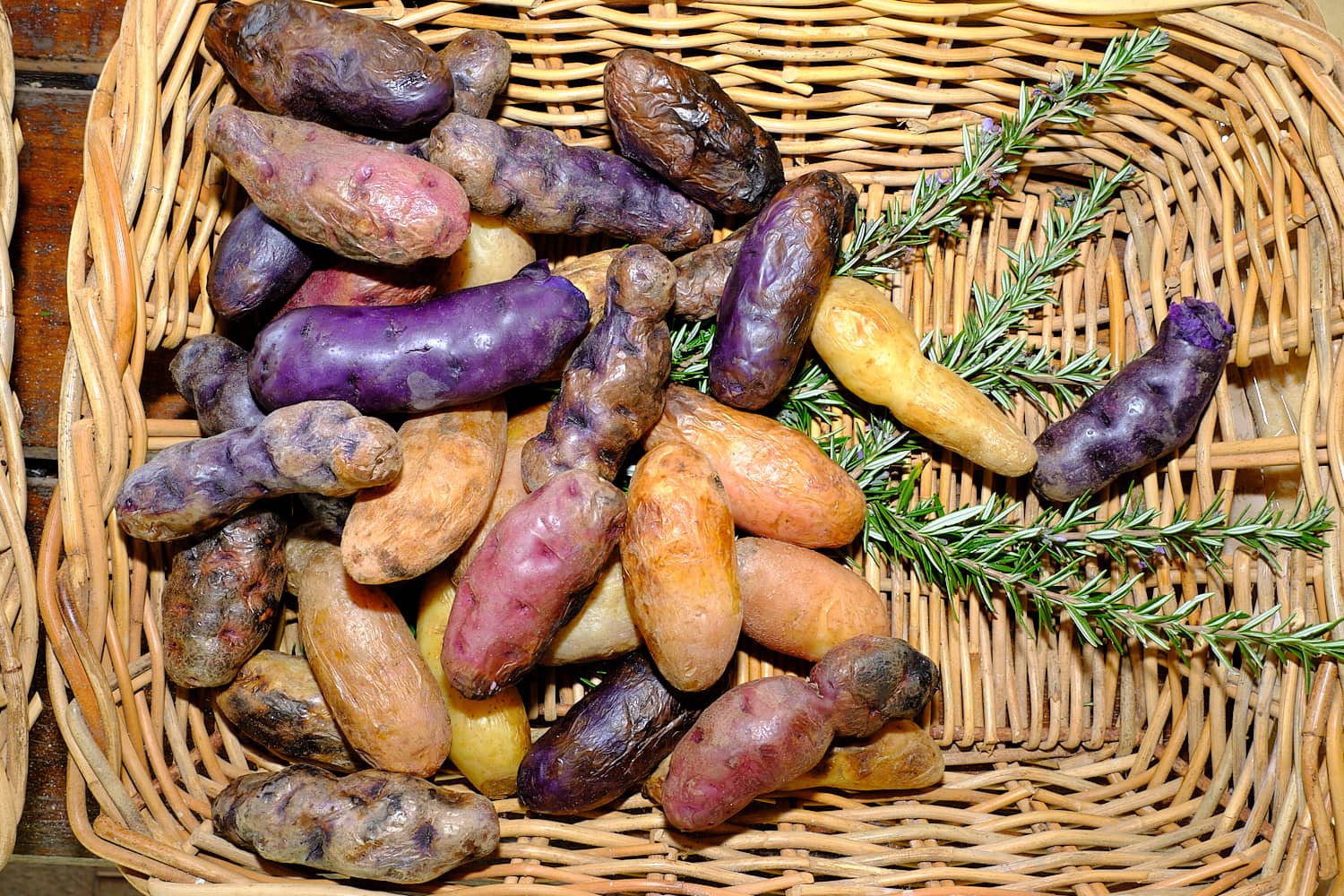 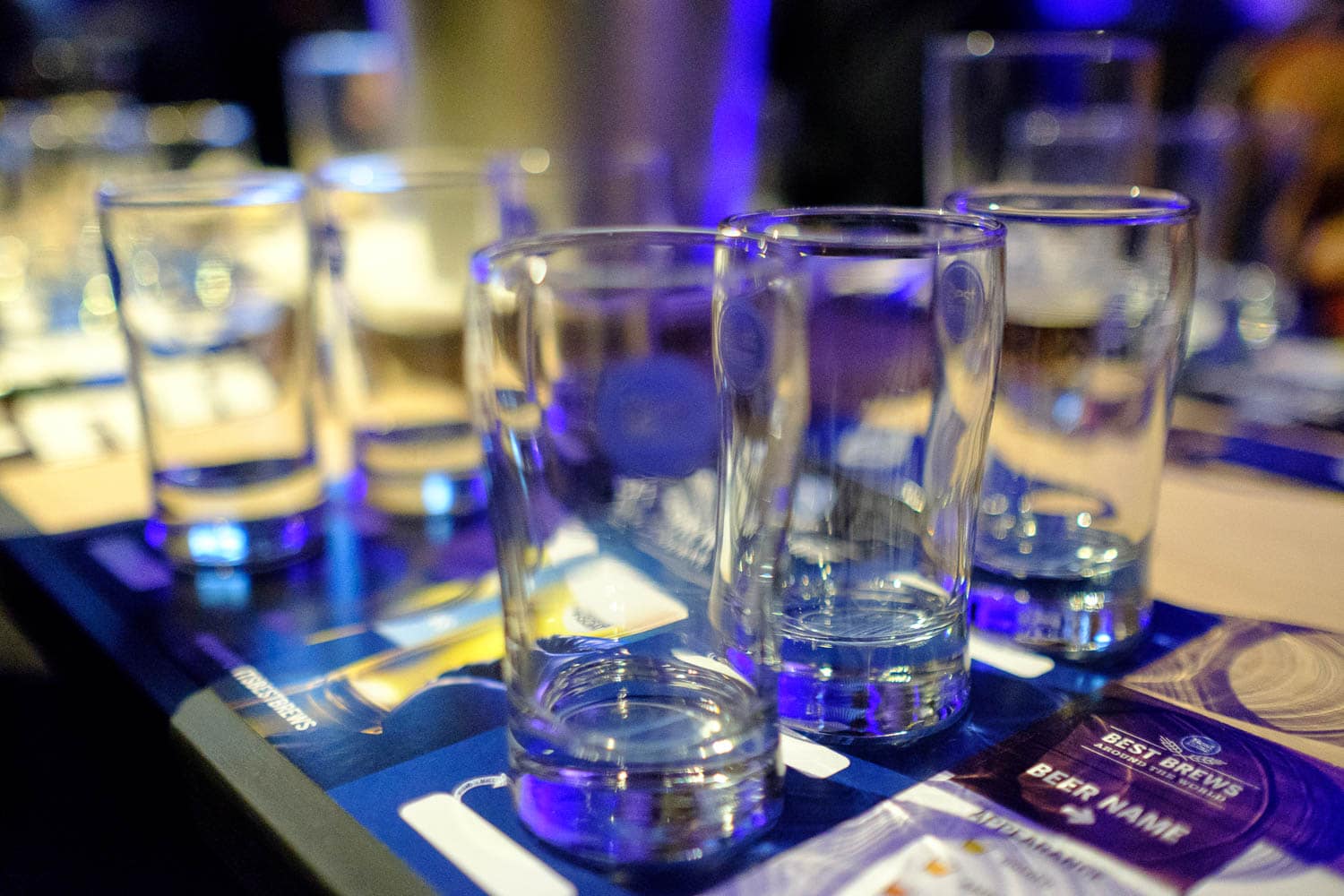 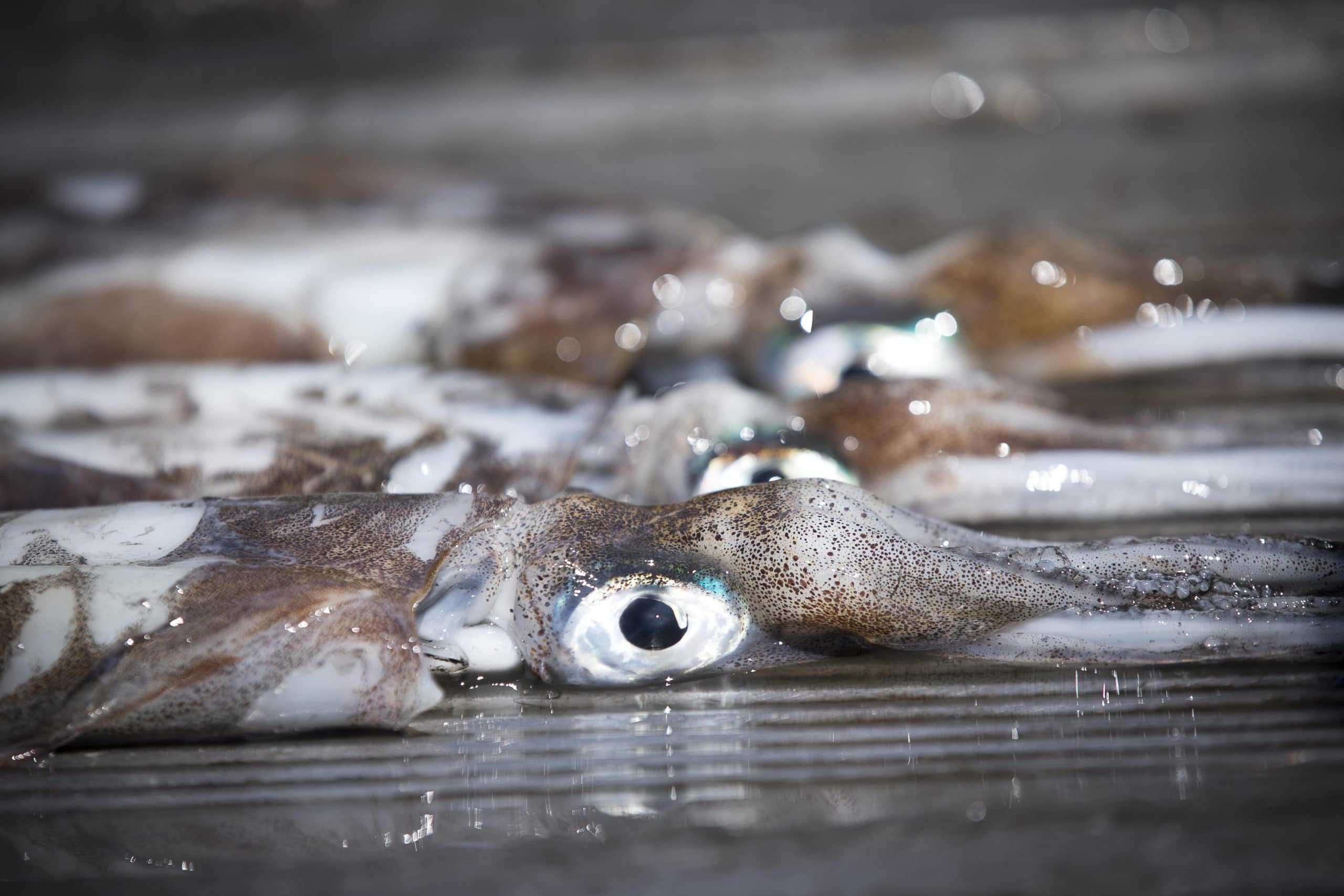 Take the bait and head to Busselton for Squid Fest this October!