Red Rooster and SumoSalad recently announced a rather intriguing partnership, which brings together two well-established food brands in an attempt to bring fancy salads to the masses. Last year, Red Rooster started to move in a healthier direction by removing all artificial colours, flavours and added MSG from its menu so this isn’t a completely surprising step.

It’s certainly a different strategy to the likes of Macca’s “Create Your Taste” and KFC’s uninspired re-arrangement of its Zinger varieties.

Although I tend to prefer salad to most other kinds of vegetable dishes – coleslaw is one of my very favourite things – I’m not a big fan of having it as the main part of a meal, and I must confess that I’d never tried any of SumoSalad’s products until today.

SumoSalad have custom-designed two special salads that apparently match the flavours of Red Rooster’s chicken, “Zesty Pumpkin Couscous” and “Red Pesto Penne“. I approached these two with a little trepidation, as I’m always wary of cold pasta (although I usually like it when I try it) and I can’t pretend to have eaten much couscous in my life. I’m starting to feel rather ashamed.

The salads are available in regular and large sizes, and can be purchased on their own or as part of combos with regular menu items – check out the full range here. These are both regular sizes, and I received one as part of a “Sumo Classic Quarter Meal” ($11.99), and purchased the other one on its own ($4.99 – does anyone still fall for the “99 cent” thing?)

Wow. I was blown away by how delicious both of these salads were – they seemed so fresh that I found it hard to believe they were pre-prepared.

Taste-wise, I found the capsicum quite prominent in both salads and came away thinking that they’re similar in flavour, however I liked them both so this isn’t necessarily a problem. The pasta was definitely “saucier”, however the couscous was by no means dry.

They also went well with my chicken & chips, although I felt they outclassed what was intended to be the main event – they’re probably better suited to being paired with a wrap or similar.

These salads are a fantastic addition to the Red Rooster menu, and it makes a change not to be disappointed by the latest “fast food” creation – I’d go as far as to say that these are probably the tastiest thing you can get from any franchise right now.

I really hope this partnership is successful and brings new items to try (plus a Rooster Roll combo *hint hint*). In the meantime, I’ll be paying SumoSalad a visit for lunch. 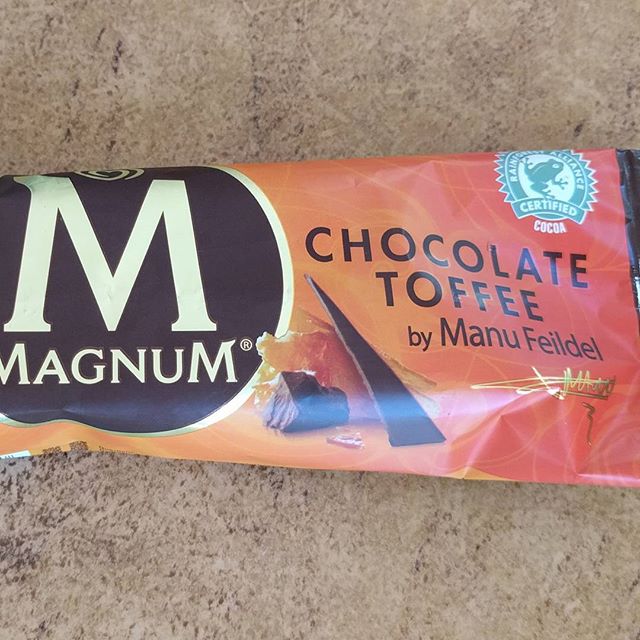 Perth brings the wine, the food and the sunshine to UnWined 2016 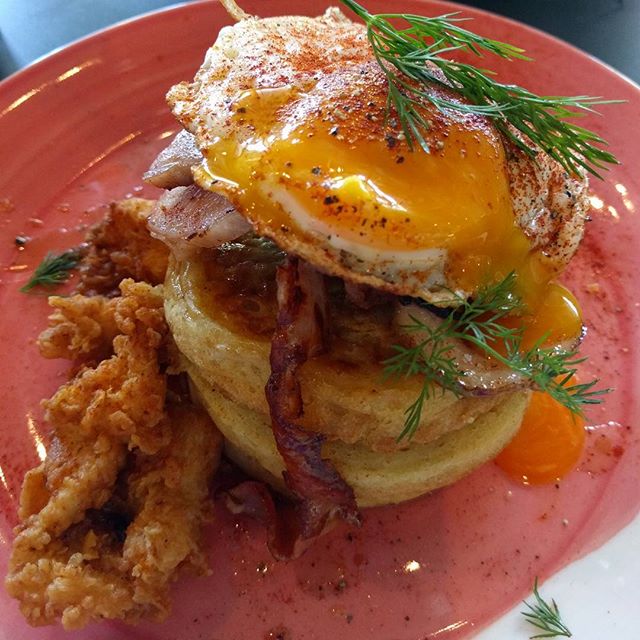