Wow, it’s been a VERY long time since my last news roundup. Let’s see what’s going on around the world…

Regular readers would have seen my article on the Macca’s world cup promo, and now they’ve used up all of their ideas the McFeast is back. Come on folks, it’s just a quarter pounder with salad and weird mustard sauce. Oh, and they’re continuing to work through the Cadbury line up with the Cherry Ripe McFlurry.

More interestingly, we have a curious promotion from Domino’s – Pizza Mogul – where you can create a pizza and sell it to other people who actually like Domino’s, and earn “profit” from those poor suckers. You all get what you deserve.

There was plenty of World Cup action outside of Australia, with McDonald’s Hong Kong offering this Spicy Beef Burger as their nod to Spain. This burger features four thin, square ground beef patties,  grilled onions, lettuce, a slice of cheese, and Malagueta chili sauce. They also offered chicken wings in pickled chilli & crispy garlic varieties, which sound damn good to me. (via Brand Eating).

Here’s something different from KFC Romania – dipping fries. Great if you prefer sauce to fries I guess…the sauces on offer are Garlic Sauce, Ketchup, Curry, Salsa, Sweet & Sour and Barbecue (via Brand Eating)

I’m not a fan of mushrooms on burgers, but these look particularly unappetising…

…whereas this new Jalapeno Double from McDonald’s in the USA looks rather good, and it’s only $2! It includes two beef patties, white Cheddar cheese, ranch dressing and both crispy & sliced jalapenos. Mmm…pasteurized process…

Another World Cup item was this Churrasco Cheese Roll Pizza from Domino’s South Korea. This pizza is a tribute to Churrasco (the South American style of grilling meats over an open flame) and Pão de queijo (a cheese bread/puff sold throughout Brazil).

Grilled steak and vegetables are topped with “snow cheese” (a combination of shredded mozzarella, cheddar and gouda) with the puff-like pastries around the edge. There’s also a large pot of melted cheese, presumably for pouring and / or dunking… (via Food Republic)

I don’t know if these are real. I hope not. (via FoodBeast)

These are real, and I want them.

This “drink” is real, too, and I’m very scared (via FoodBeast)

Since we’re on dessert, Pizza Hut in the USA has partnered with Hersheys to produce this 8″ choc-chip-cookie pizza. I bet it isn’t as good as it looks, but I’d definitely give it a shot. There’s an average of 165 chips per cookie, apparently (via The Impulsive Buy)

If dessert pizza is your thing (and jumping back home for a minute), Eagle Boys has rolled out some new “Dessert Thingies” which are available until August 31. As you can see above, there’s Rocky Road, Honeycomb Smash and Choc, Pop & Jelly (via QSR Media) [dciframe]https://www.youtube.com/embed/Lq5rcqeR708?,560,315,0,auto,border:1px solid black;align:left;[/dciframe]

Here’s a dancing piece of pizza to finish things off nicely. (via FoodBeast). 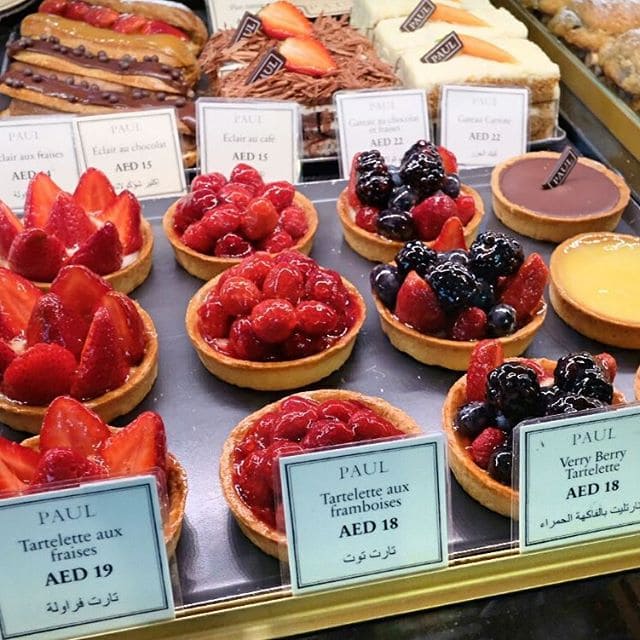 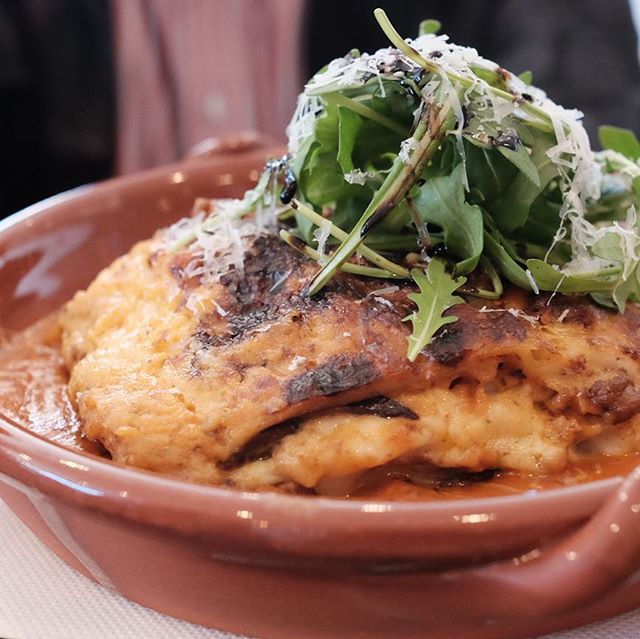 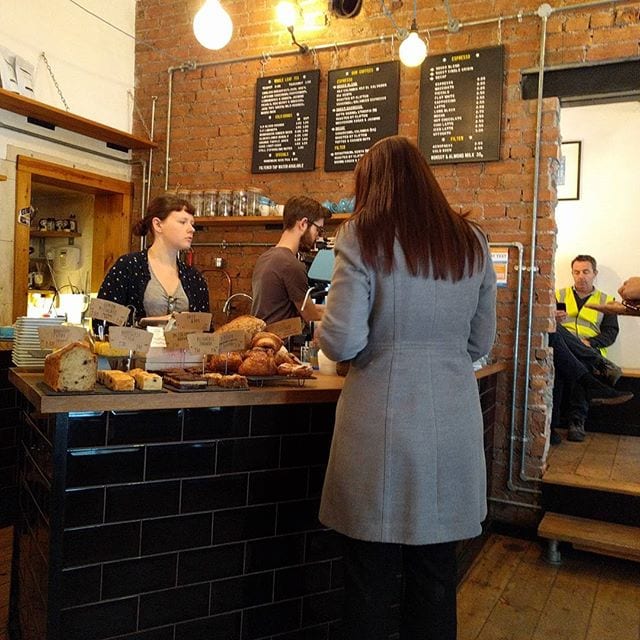 Back for one last caffeine fix before my travels continue…

Easter Buffet Lunch at the Australian College of Applied Education

Open
Was very happy to return to The Royal today, my fa

Open
Noggos Kitchen and Coffee in Maylands has a new me

Open
It's no secret how much I love Le Rebelle, and las

Open
Someone please bring me a slab of Lulu La Delizia'

Open
One of my favourite dishes since our return to res