Last week saw the announcement of a three-year partnership between Di Bella Coffee and West Coast Fever, with the popular coffee brand becoming a major sponsor of the WA-based netball team.

Di Bella Coffee’s logo will be worn by Fever’s playing group across their training, travel and game day apparel, with the company also set to have a significant presence at all seven of the Club’s home games. Di Bella will also have the opportunity to participate in some of Netball WA’s largest events and programs including the Smarter than Smoking Association Championships, NAIDOC Netball Carnival and West Australian Netball League (WANL).

“Di Bella Coffee is a proud, established brand and one we are certainly excited to partner with,” said Netball WA CEO Simon Taylor. “The culture of coffee is certainly popular within both our playing group and our supporter base, so we see this as a very natural fit for the Club.”

Di Bella Coffee’s WA Business Development Manager, Kieran Cromb, said it was an exciting step for the brand in the West Australian market. “The opportunity to partner with an established, elite sporting team in WA was one we embraced,” he said.

“Our partnership with West Coast Fever provides Di Bella Coffee with the perfect platform to develop and grow our brand within the WA Market. We look forward to engaging with the entire netball community, from the elite level through to the grassroots, as our partnership grows.”

To secure your seat for all seven West Coast Fever home games in 2017, including four at Perth Arena, purchase your Season Membership at www.westcoastfever.com.au

See below for more photos from the event. 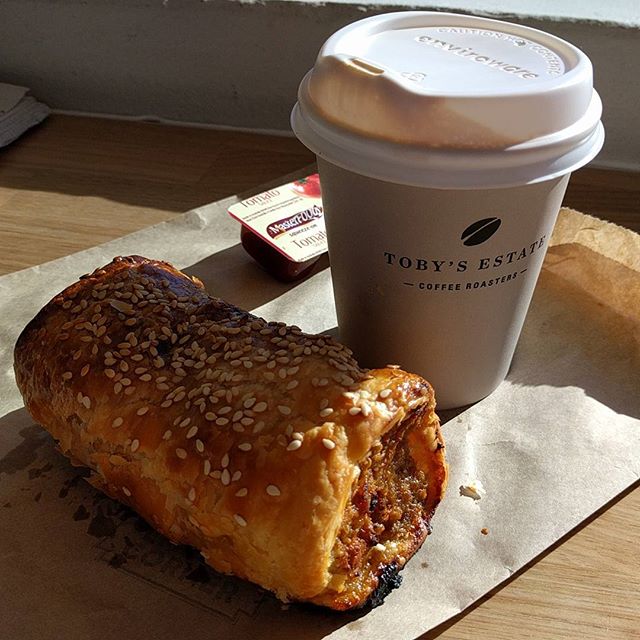 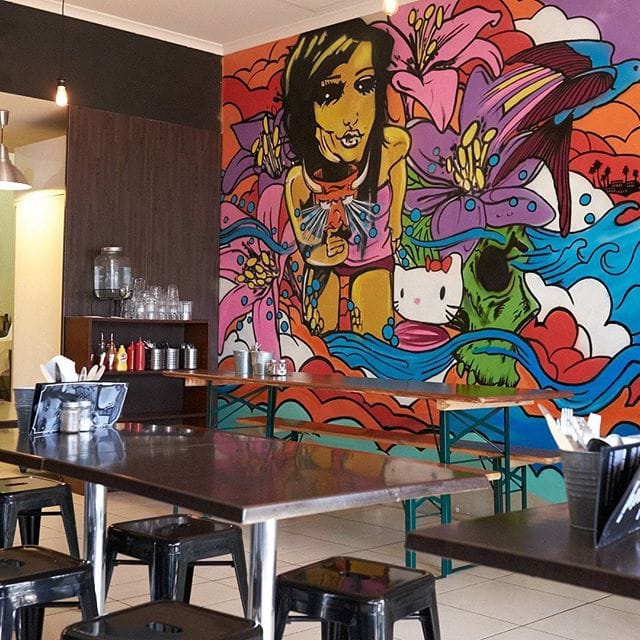 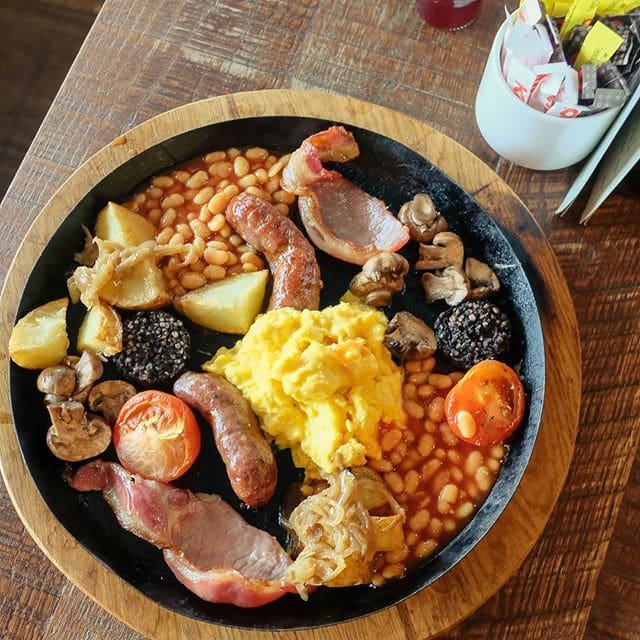 My final breakfast before leaving the UK – the full English from Jamie’s Italian at Gatwick Airport. Not a bad effort for such a busy restaurant!