ALDI has been operating in Western Australia for over twelve months, and recently introduced its liquor offering to five stores at South Lake, Butler, Harrisdale, Joondalup and Wattle Grove.

ALDI liquor products are well known overseas for offering outstanding value for money, and in 2016 received more than 120 awards. WA shoppers now how access to almost 100 products including 63 wines, 12 beers, five ciders, eight spirits and five “ready to drinks”. Like other ALDI products, the brands are exclusive.

I was recently sent a media pack of six bottles of ALDI wine to try for myself.

Starting with two Margaret River whites, the 2017 Semillon Sauvignon Blanc ($7.99) is crisp and delicate with citrus blossom, lemon and passionfruit notes.  The 2016 Chardonnay ($9.99) has notes of citrus blossom, white peach and nectarine.

For the price, these are both an enjoyable drop and well worth trying.

The One Road Shiraz ($6.99) hails from South Australia, and is a medium-bodied red with aromas of plum and spice. Back to Margaret River for the Cabernet Merlot ($9.99) with blackberry and plum notes.

Again, neither of these wines are going to set the world on fire but they’re definitely worth trying at the price.

The Monsigny Brut Champagne is one of the top 10 selling French Champagnes in Australia, and is a blend of 60% Pinot Noir, 20% Chardonnay and 20% Pinot Meunier. At $19.99, this is great value for money.

The Blackstone Paddock Margaret River Cabernet Sauvignon 2015 ($17.99) won bronze at the 2017 Royal Queensland Wine Show, and like the other wines here is worth trying but there’s a lot of competition at this price point.

One product I was keen to try was ALDI’s gin, and I headed to the Joondalup store to grab myself a bottle. Once again, this is great value for money and will be a regular addition to my drinks cabinet. 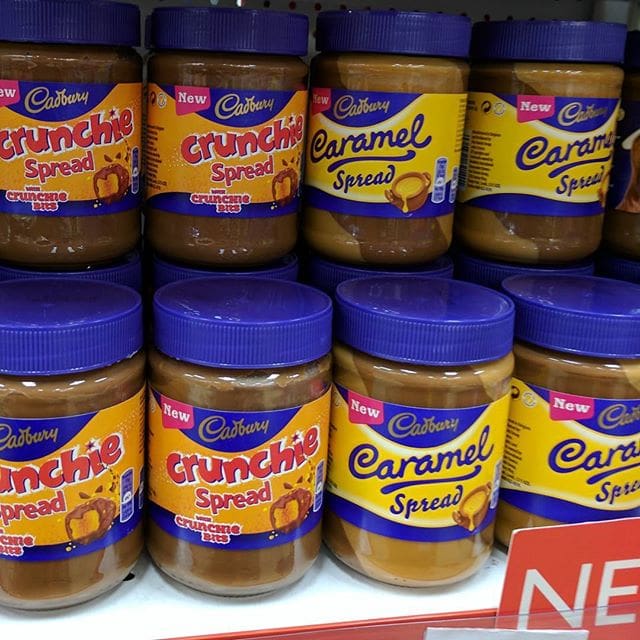 Some yummy new spreads – and a huge selection of biscuits and chocolate – on sale at UK Central in Joondalup! 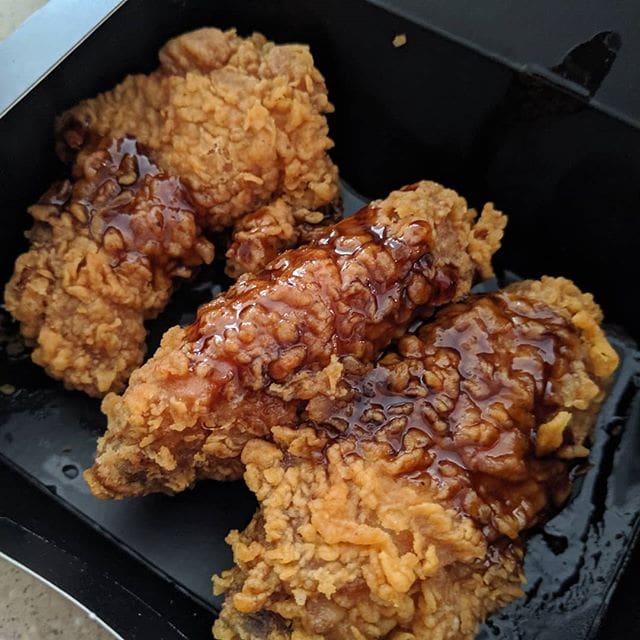